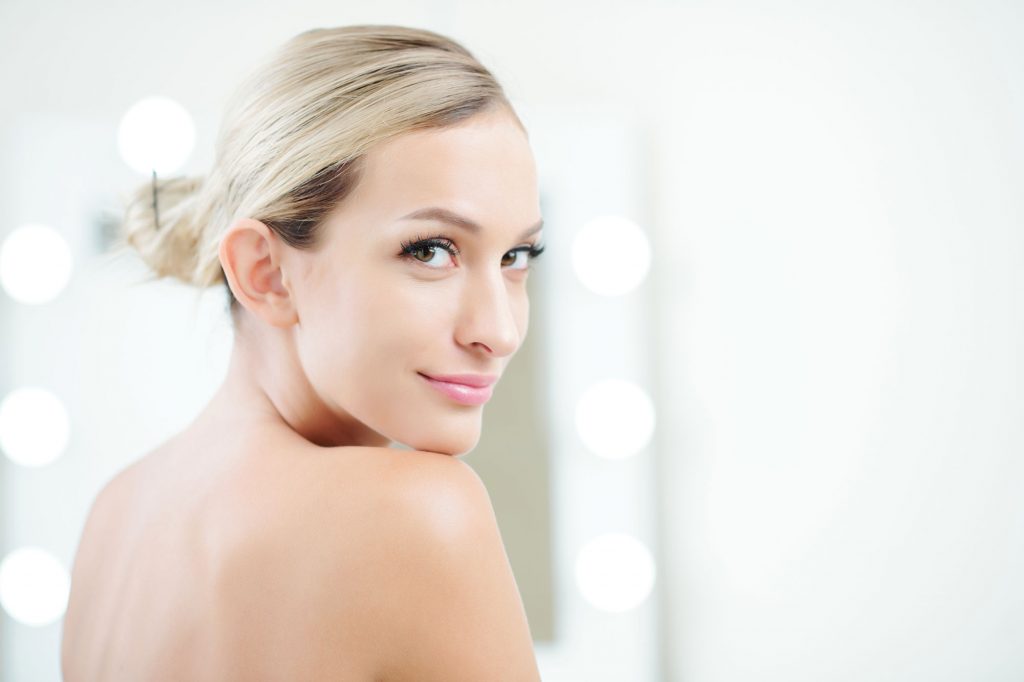 In recent years, the use of peptides in health care has gained much popularity. Peptide therapy is generally considered safe and can be used to produce very specific effects. Many peptides have been approved by the FDA allowing them to be utilized for medical use.

Peptide therapy, or the use of specific peptides in treatment, has gained great popularity in recent years. This is due largely to the fact that these peptides are highly specific (i.e., only do what you want them to do) while also being well-tolerated and safe. As of January 2015, there were over 60 US FDA-approved peptide medications, 140 peptide drugs being evaluated in clinical trials, and 500 in pre-clinical development.

Peptides are chains of amino acids. These are linked together in a specific process to produce a protein. Some peptides are naturally occurring and others can be artificially synthesized in the laboratory. The body uses these proteins or peptides as signaling molecules facilitating the cell-to-cell communication and allowing the body to switch certain cell functions on or off. This property can be harnessed and used to trigger specific therapeutic effects.

What is Peptide Therapy?

Peptide therapy is the targeted use of peptides to produce a specific reaction in the body. Some peptides have been shown they may also be utilized to reduce inflammation. Some peptides stimulate the production of human growth hormone and are utilized in anti-aging therapies or to increase muscle mass. Peptides are typically administered through the skin as a subcutaneous injection. They can also be applied in a cream, a nasal spray or in oral form.

Who May Benefit From Peptide Therapy?

Peptides may help regulate processes within the body. Patients with Lyme disease, chronic inflammation, CFS, Hashimoto’s thyroiditis, fibromyalgia, autoimmune diseases and other chronic degenerative diseases may benefit from including peptides in their treatment regimen.